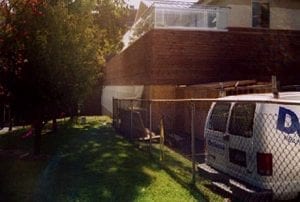 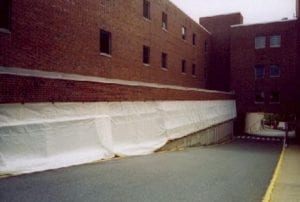 ACM Contractors continues to perform a numerous amount of asbestos and interior demolition in occupied areas throughout the Overlook Hospital.

A major asbestos removal project was done in one of the exterior parking garages. Hard barriers and tarps were constructed along the entire perimeter as well as interior tunnels to protect and be used by hospital personnel. Twenty-five thousand square feet of asbestos was removed while full containment procedures were put in place. Non-asbestos fireproofing was also applied to structural steel columns and the deck.The projects were completed within budget and ahead of schedule.