Mercury is listed by the EPA’s Persistent, Bioaccumulative, and Toxic (PBT) Chemical Program as one of the top twelve toxic chemicals. Mercury comes in various forms, and its exposure to humans can cause metal poisoning. Exposure in the form of metal, salt, vapor, and organic compound can effect the central nervous system, cause anxiety, memory loss, hearing, seeing and speaking impairment, skin rashes, poor coordination, blindness, and muscle paralysis. High levels of exposure to methylmercury can cause Minamata disease. Long term exposure can cause brain, liver, and kidney damage. Dimethylmercury, a mercury compound, is so toxic that it can be deadly. Even low exposure can cause tremors, sleep disturbances, and impaired cognitive skills to workers. It is particularly dangerous to fetuses in pregnant women and infants. In 2000 the National Academies of Science reported that 60,000 babies are born in the United States each year with neurological problems associated with methylmercury exposure.

The mercury compound that is generated by humans for the production of gold, nonferrous metals, cement, steel, waste disposal, human crematoria, and coal-burning power plants can be inhaled and absorbed through direct contact with the skin. Mercury and its compounds are used in hospitals, dental clinics, chemical laboratories, and facilities that produce items such as batteries, light bulbs, and explosives. The National Insititue of Occupational Safety and Health (OSHA) has estimated that approximately 70,000 American workers may be exposed to mercury vapors in healthcare facilities. Their families can also be at risk simply by being exposed through touching work clothes brought home by the workers. 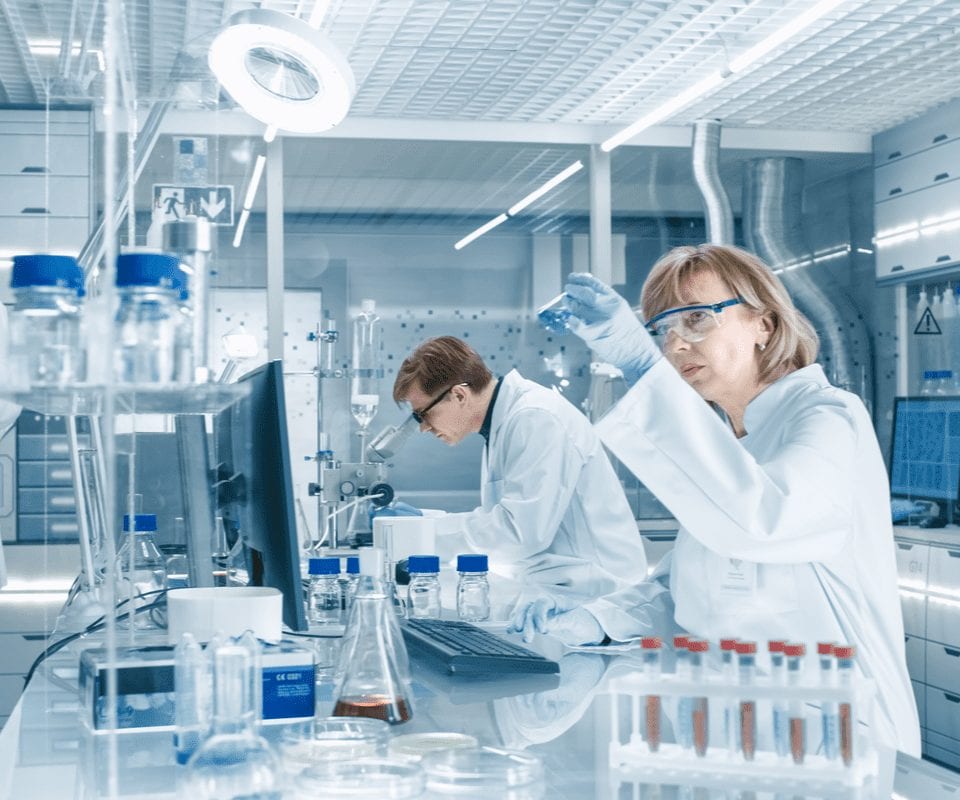 For facilities containing significant amounts of mercury, workers involved with the inspection and abatement process are subjecting themselves to potential health risks.

Because the exposure risks of mercury are often hard to determine, it is essential for the inspection to be done by an expert professional in the mercury inspection field. The toxicity level is usually gradual and will produce no immediate apparent impairment to individuals.

Facilities most at risk and their percentage of risk are medical waste incinerators (MWI) 13% and hospitals at 5%.

Exposure to mercury must be minimized or eliminated in the workplace where it is found. This is called mercury abatement, which requires careful and meticulous removal and cleanup.

Mercury waste is regulated by the Resource Conservation Recovery Act (RCRA). Due to the dangers of mercury exposure, the RCRA requires all  waste handlers to be specifically trained with the proper equipment on hand in case of a release or spill.

Monitoring of mercury vapor is not common amongst many workplaces; therefore, a company with direct knowledge and experience needs to put the proper processes in place to eliminate mercury exposure to workers. The elimination or reduction of mercury will also lower compliance costs and minimize the potential of expensive cleanup of spills.

The mercury abatement process will include: 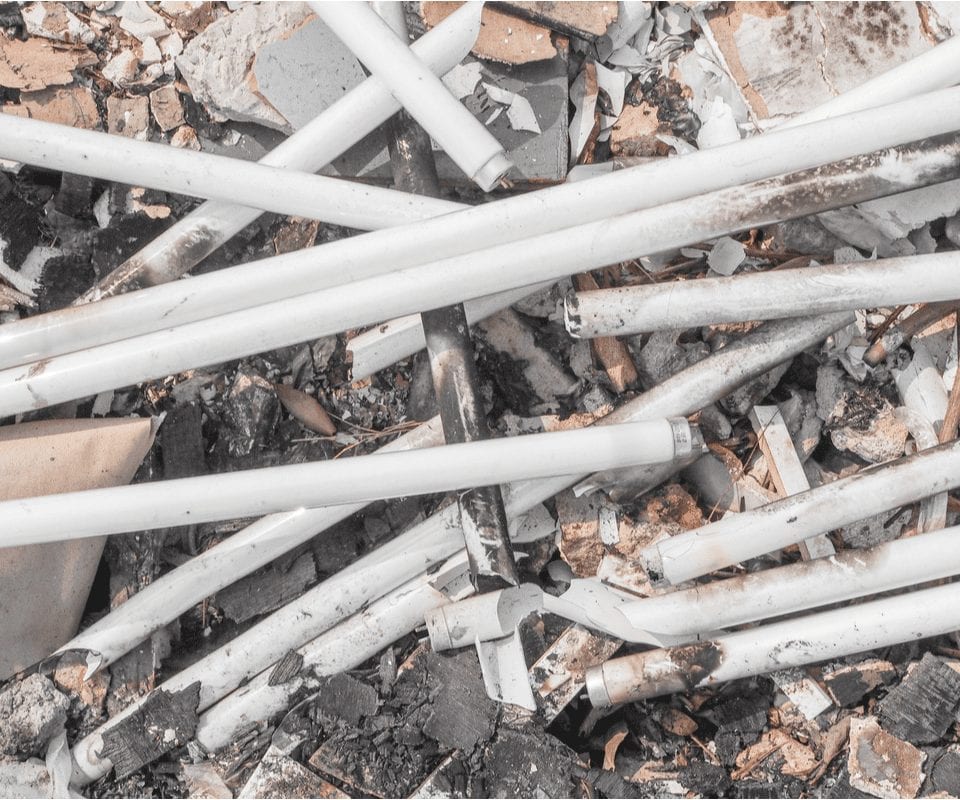 To learn more about Mercury Abatement contact us at ACM Corp, by phone 908-687-1008, by email at info@acmcc.com or fill out our contact form. The team at ACM Corp. is ready to help you with your mercury issue the safe and effective way.

ACM Corp. is a specially trained mercury abatement professional company. We have built a reputation as one of the finest and most highly regarded mercury removal contractors in the Northeast region of the United States. ACM Corp. has been working with select owners and clients and places an emphasis on customer satisfaction and safety, from project inception throughout project closeout.